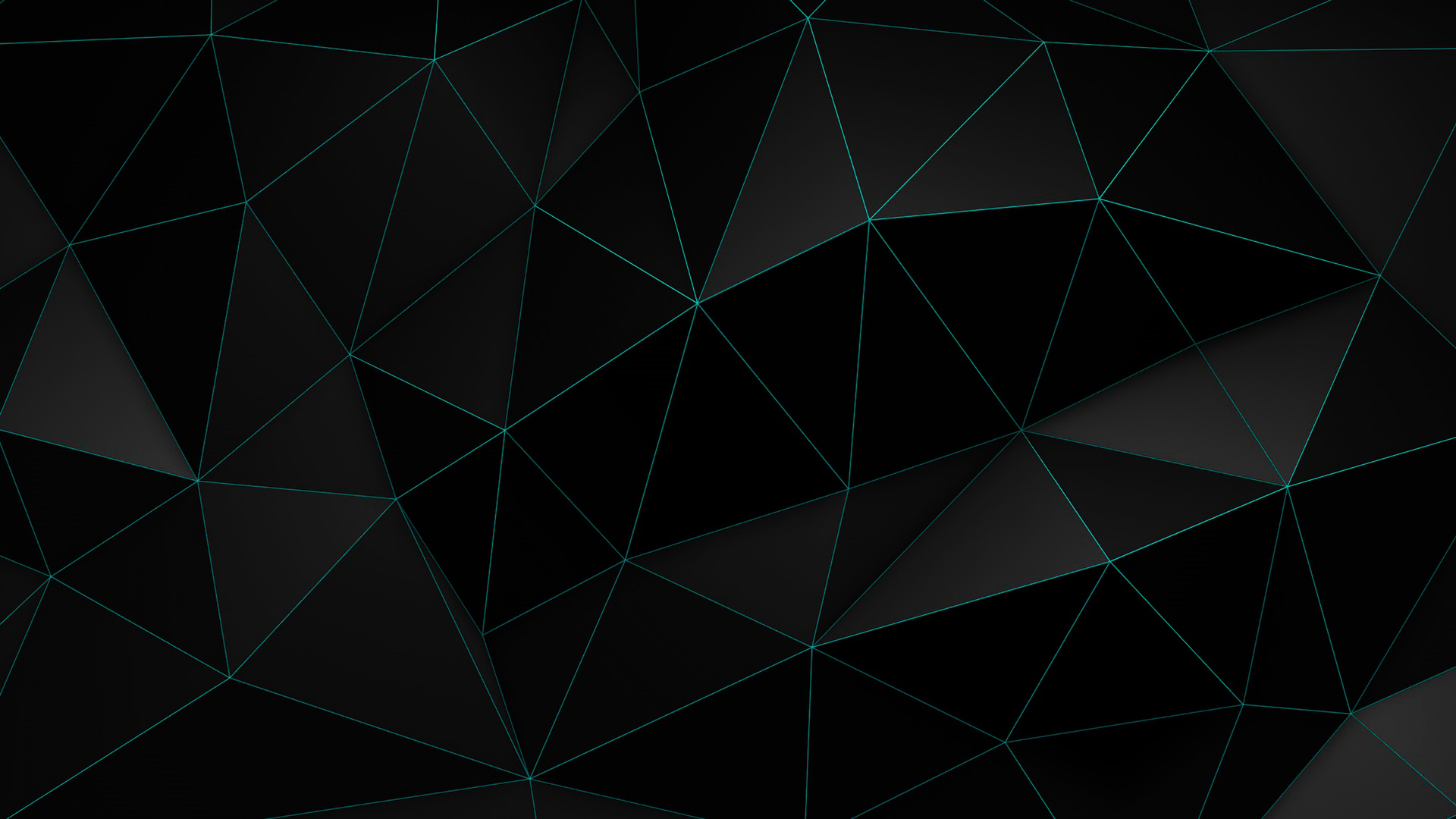 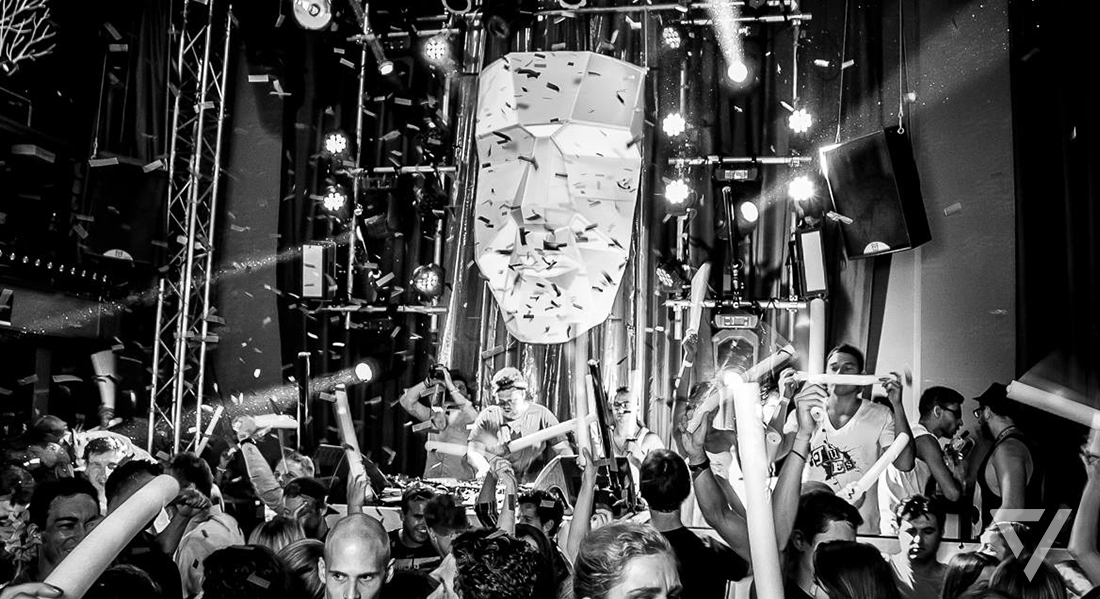 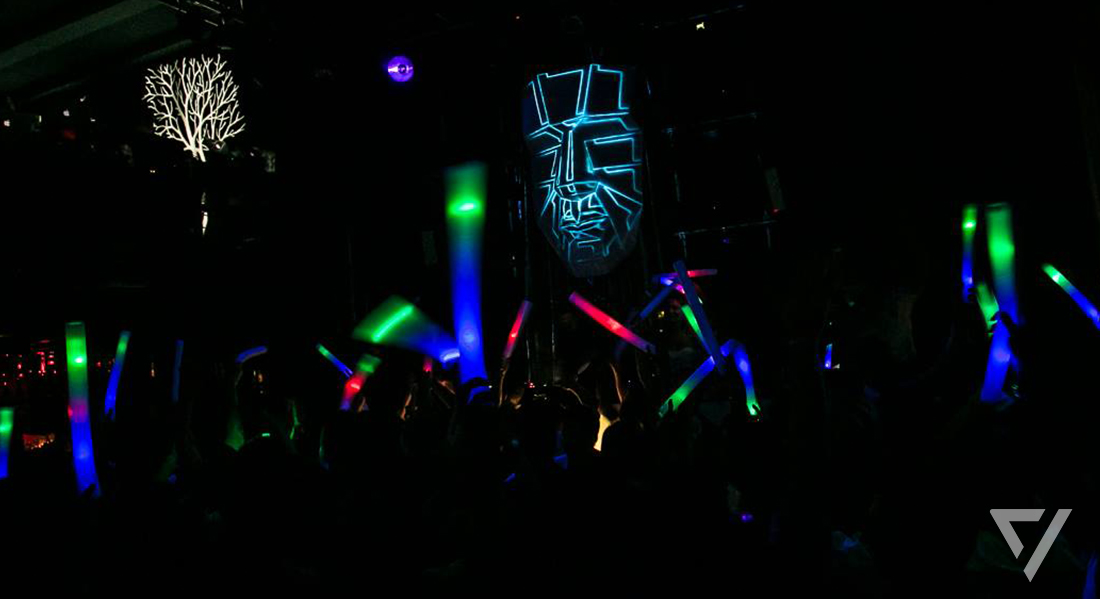 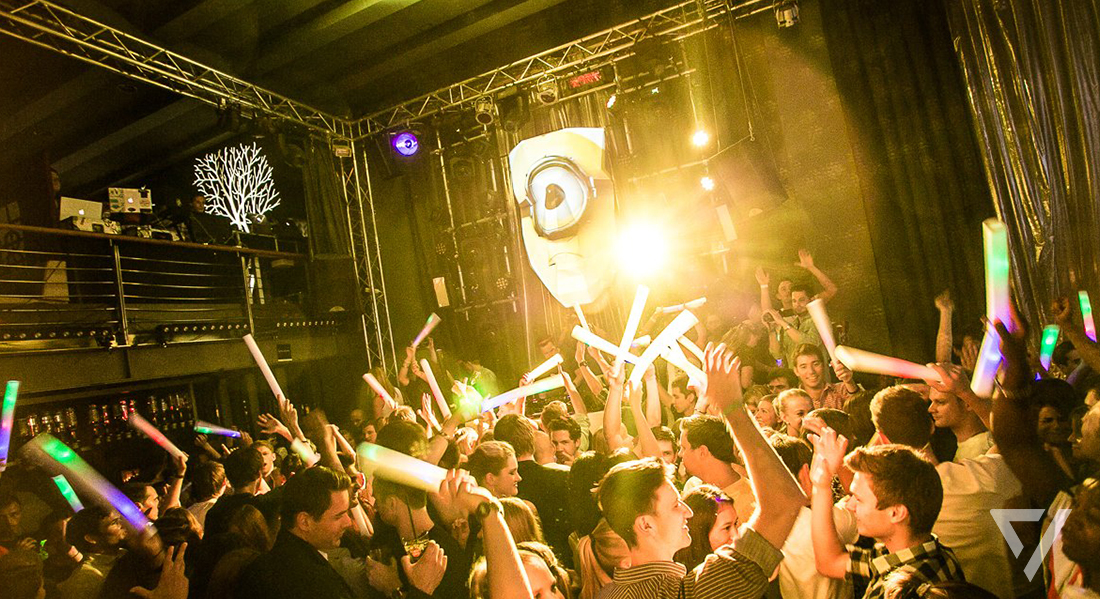 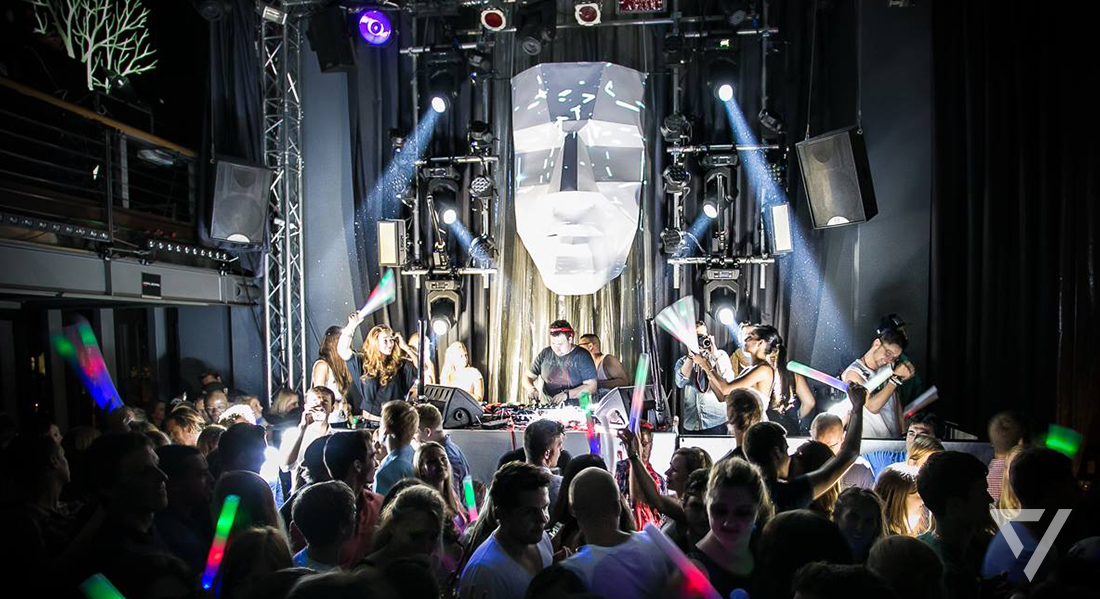 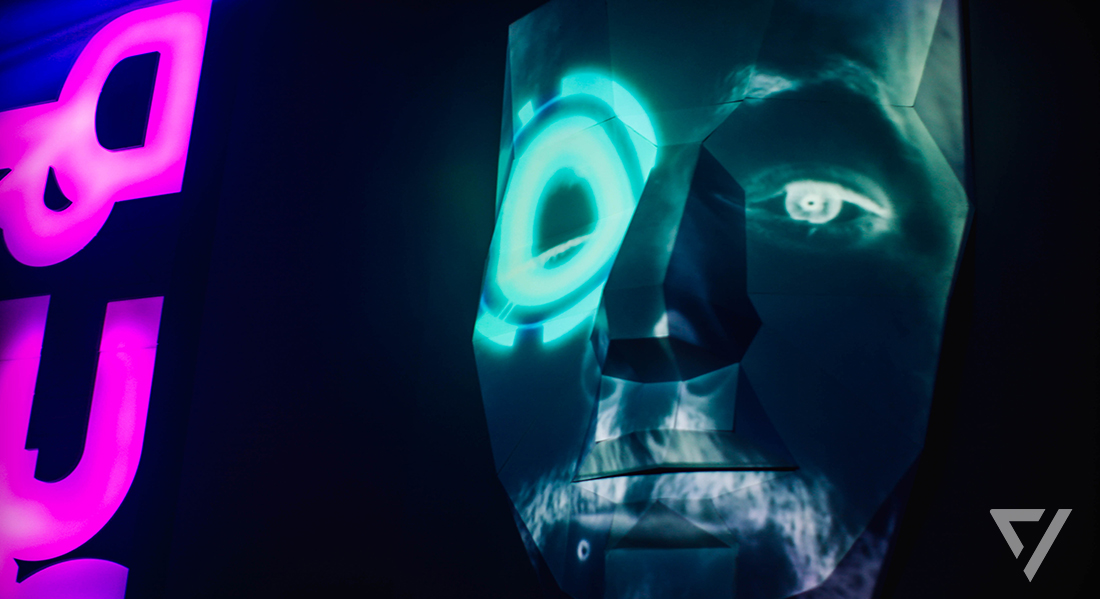 The concept of projecting on bust´s is as old as the projecting method itselfs. The first projecting mapping called „Grim Grinning Ghosts“ took place at the disney studios in 1969. Contrast Vision took the original concept and adopted it to a modern low poly version with real and abstract content. The self produced content was seperated in real content of faces as well as abstract 2D and 3D visuals. With the help of the structure of the constructed face, uncountable visuals were produced. With light and shaddows visual effects the face got to life.  From the first conecept to the first shows, the size of the low polyface growed from a view centimeters to 3 meters in hight. The first time, the f.a.c.e. was introduced to the public at the Tu Es event in Munich, Germany at 8Seasons on the 9th of June 2013.  After this contemporary installation, the f.a.c.e. had its apperiance in many more venues like Filmcasino la chapelle and Theaterfabrik. Since 2014, the f.a.c.e. mapping is a permanent club installation at the nightclub Buck Rogers in Fürstenfeldbruck.